Travelling is an activity that gives everyone immense pleasure.
It is an experience in its own! Well it was 11th August 2012, it was a Saturday Night & I planned to hang out with friends at night. While driving with friends on of the beck bencher(friend sitting behind) said that why not we should try the New Yamuna Expressway to AGRA as it was Toll-Free for few days.. And what... We just took a U-turn and started driving towards the expressway at 11pm... We reached the expressway around 11:45pm. One of the Best Drive of my Life was started from Delhi to Agra... :) 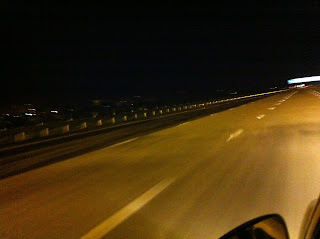 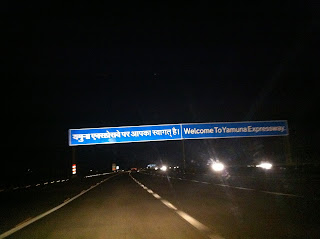 As soon as we went further on the expressway... we realised that CNG in the car was almost empty... and only the petrol tank was full... At first toll plaza we asked a guy the way to cng station, but then we missed the lane... We just went on driving listening music & enjoying driving on huge empty roads at midnight. 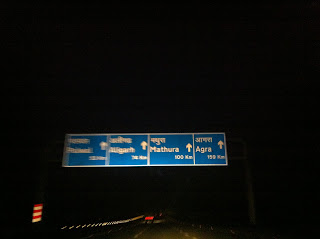 Well soon we saw the final Toll Plaza was just 500m Ahead and all started getting excited to get down at the plaza and click pictures... Also two of them were in a hurry to checkout the Public Conveniences.. lol.. 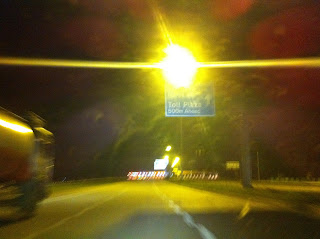 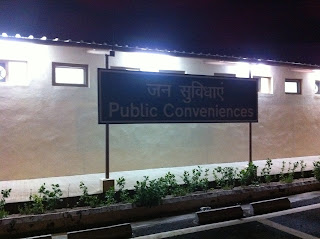 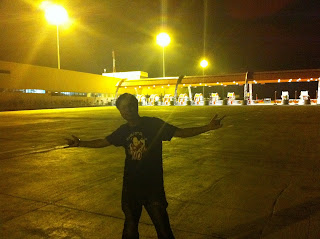 As soon as we reached Agra we started our return journey as we all had to reach home before our parents get up... So while retuning, we did not had a single halt anywhere other than at toll plaza's.... We were talking, eating & drinking in the car with music on... Well we never even had a thought of going for such a drive on a saturday night which we spend in discs n pubs normally... :) 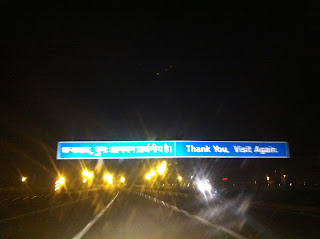 Another best thing about this drive was that we all reached our home before the Sunrise and also before our parents got up :D

A chance to win a trip to Michelin Pilot Experience at BlogAdda.com

Email ThisBlogThis!Share to TwitterShare to FacebookShare to Pinterest
Labels: Travel

If you are a Twitterholic

Proud to be an IndiBlogger

I am on BlogAdda too